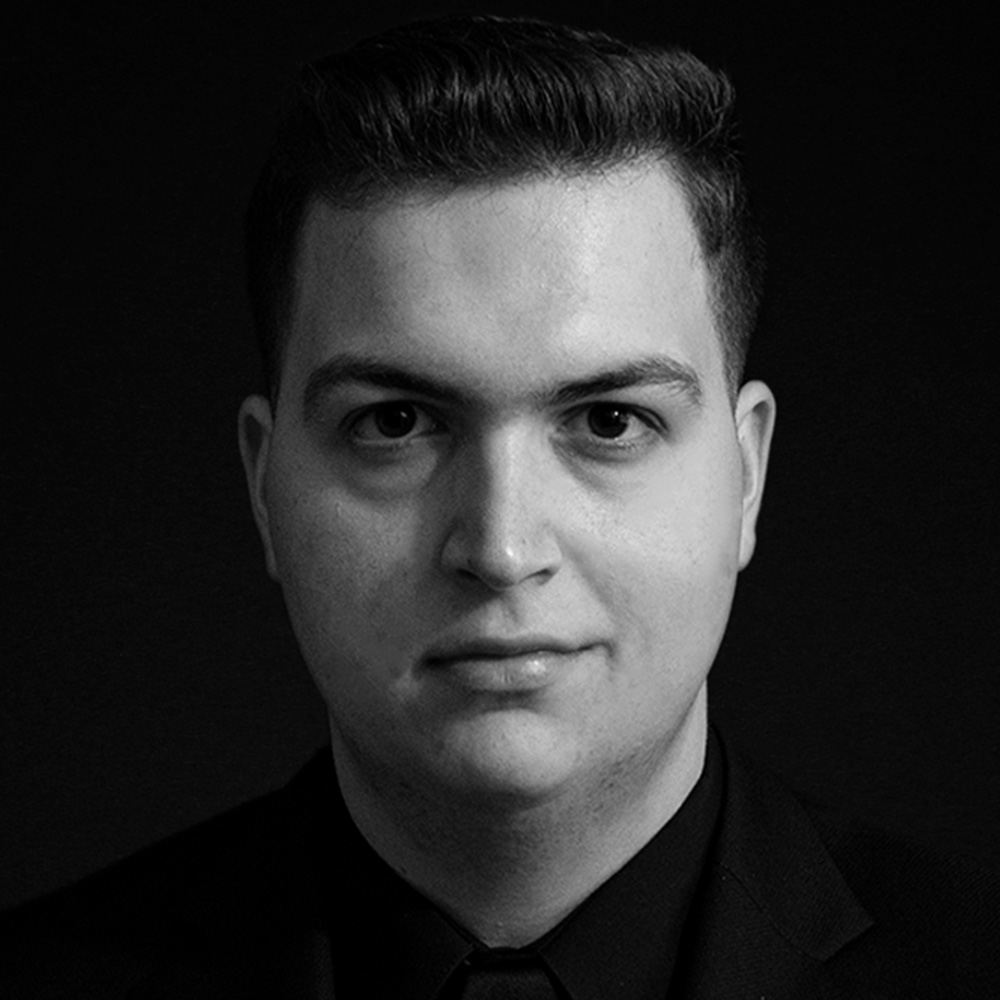 Jacob Wolf is the founder, CEO and executive producer of Overcome, an audio and video production company creating original TV, film and podcasts about gaming.

Prior to founding Overcome, Jacob worked as the lead reporter for ESPN's esports department for nearly five years. During his time there, he broke hundreds of originally-reported stories around the business and personnel of esports and investigated sexual abuse, fraud and other crime. In addition to writing for ESPN.com, Wolf co-produced TV features for "Outside the Lines" and "SportsCenter Featured" and co-reported stories for ESPN The Magazine.

In 2018, his work earned him the Esports Awards Journalist of the Year award. Forbes named Wolf as a member of its 2022 30 Under 30 Gaming Class.

After eight years as a working journalist, Wolf is a walking encyclopedia — not only of esports, but of the entertainment and media industry in general. If you need to know who owns who, who works where or what helps a particular company succeed or fail, Wolf probably knows the answer. — Digiday